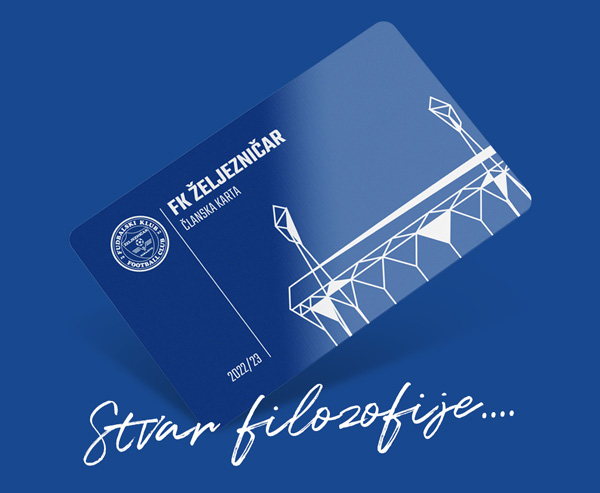 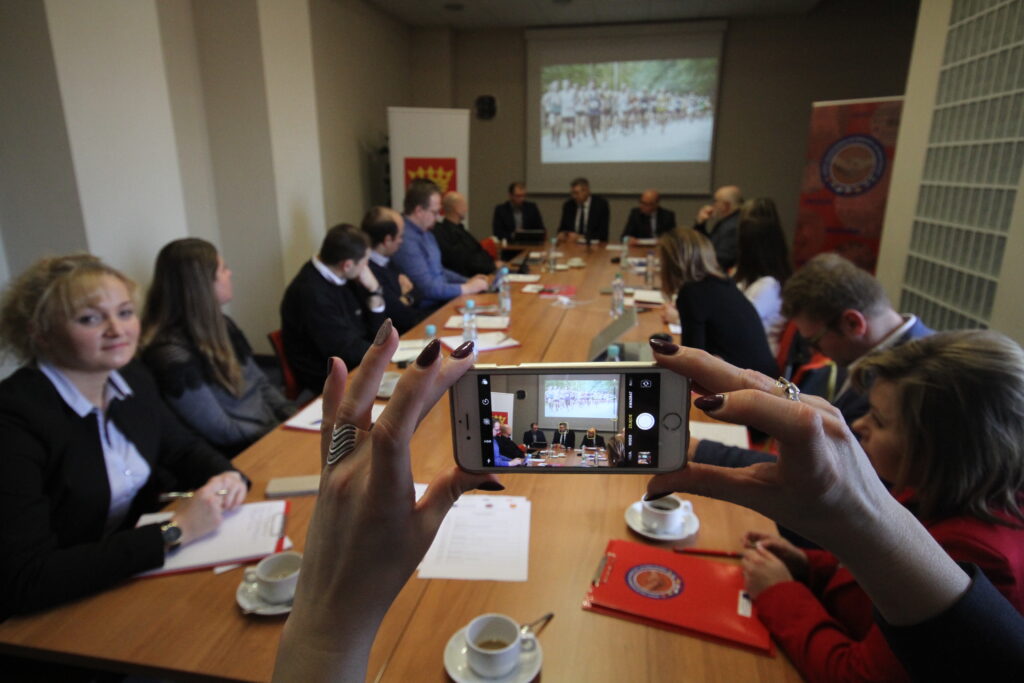 “VOLUNTEERING SPORTS IN YOUR CITY IN YOUR REGION” is an international project realised under the Erasmus + Sport program financed by European Union. The Project was realised for a period of 18 months, i.e. from January 2019 to June 2020, together with seven foreign partners from Europe.

The project was inspired by the great attitude of volunteers at the U-21 European Football Championship and the Women's U-18 World Handball Championship, organized in Kielce, Poland.

The partners of the project:
1. Town Hall in Kielce from Poland
2. CLUB BALONMANO GRANOLLERS from Spain
3. Lugi HF (LUGI Handboll) from Sweden
4. Mladinski kulturni center Maribor (The Youth Cultural Centre Maribor) from Slovenia
5. The Municipal Council of Braga from Portugal
6. Association Football Club Željezničar from Bosnia and Herzegovina
7. Municipality of Budapest from Hungary